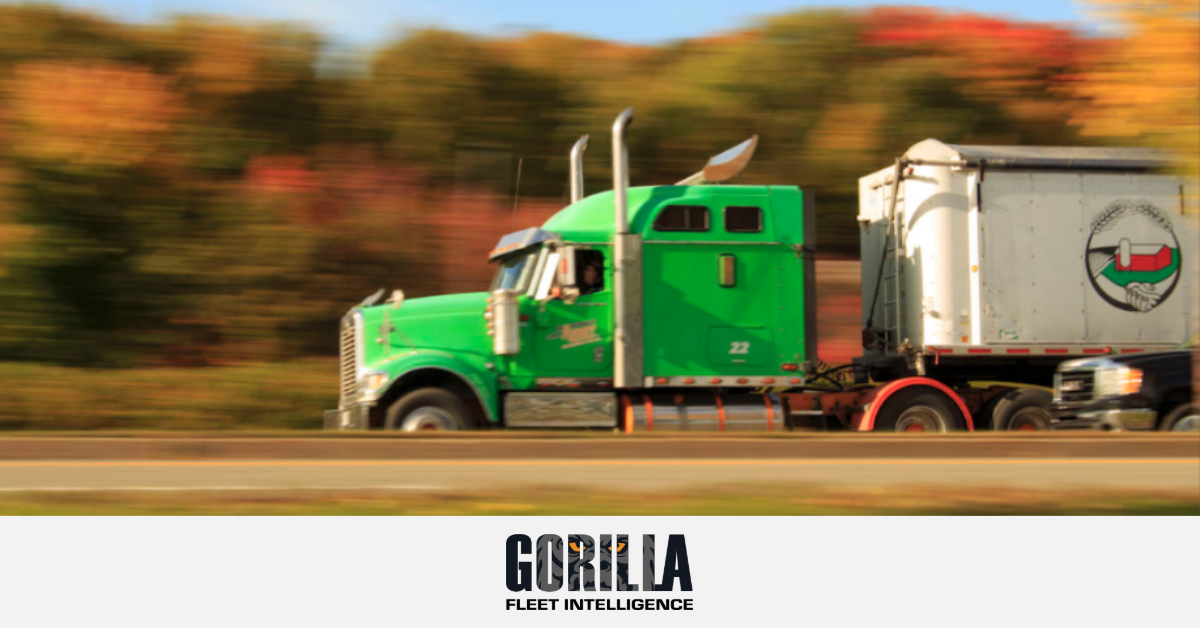 The Commercial Vehicle Safety Alliance's Operation Safe Driver Week has been set for July 14-20 this year with a special focus on speeding.

"For more than two decades, speeding has been involved in nearly one-third of all motor vehicle fatalities,” said CVSA President Chief Jay Thompson with the Arkansas Highway Police. “That is unacceptable, especially because it’s preventable. We will continue to educate the public on the dangers of speeding and we will identify individuals who are speeding on our roadways and may issue citations as a deterrent to future speeding tendencies and to affect diver behavior.”

The theme of this year's Operation Safe Driver Week is, "Late won't kill you, speeding will." Law enforcement jurisdictions throughout North America will be endorsing, promoting and supporting this message in hopes of bringing awareness to this dangerous driver behavior.

94% of traffic crashes are linked to driver behavior according to the National Highway Traffic Safety Administration. The Operation Safe Driver Program was created to try and minimize the number of crashes, deaths or injuries involving large trucks, buses, and cars due to unsafe driving. According to the CVSA, "during last year’s Operation Safe Driver Week, 16,909 passenger vehicle drivers and 1,908 commercial motor vehicle drivers were issued citations for speeding."

“As unpopular as traffic citations are among drivers, we know that driver behavior does respond to contacts with law enforcement and warnings and citations,” said Chief Thompson. “Roadway safety is our top priority and this traffic enforcement initiative supports our goal of making sure everyone driving on our roadways is doing so safely.”

How Gorilla Safety Can Help

Gorilla Fleet Intelligence monitors driver behaviors such as hard accelerations, hard decelerations, speed, seatbelt use, driver hours exceeding, and fuel economy. Gorilla Safety's fleet management system makes it easier to identify which driver behaviors need work. The Gorilla Safety team believes in Accountability. It's up to every driver to hold themselves accountable and make a conscious effort to correct any dangerous driving behaviors.