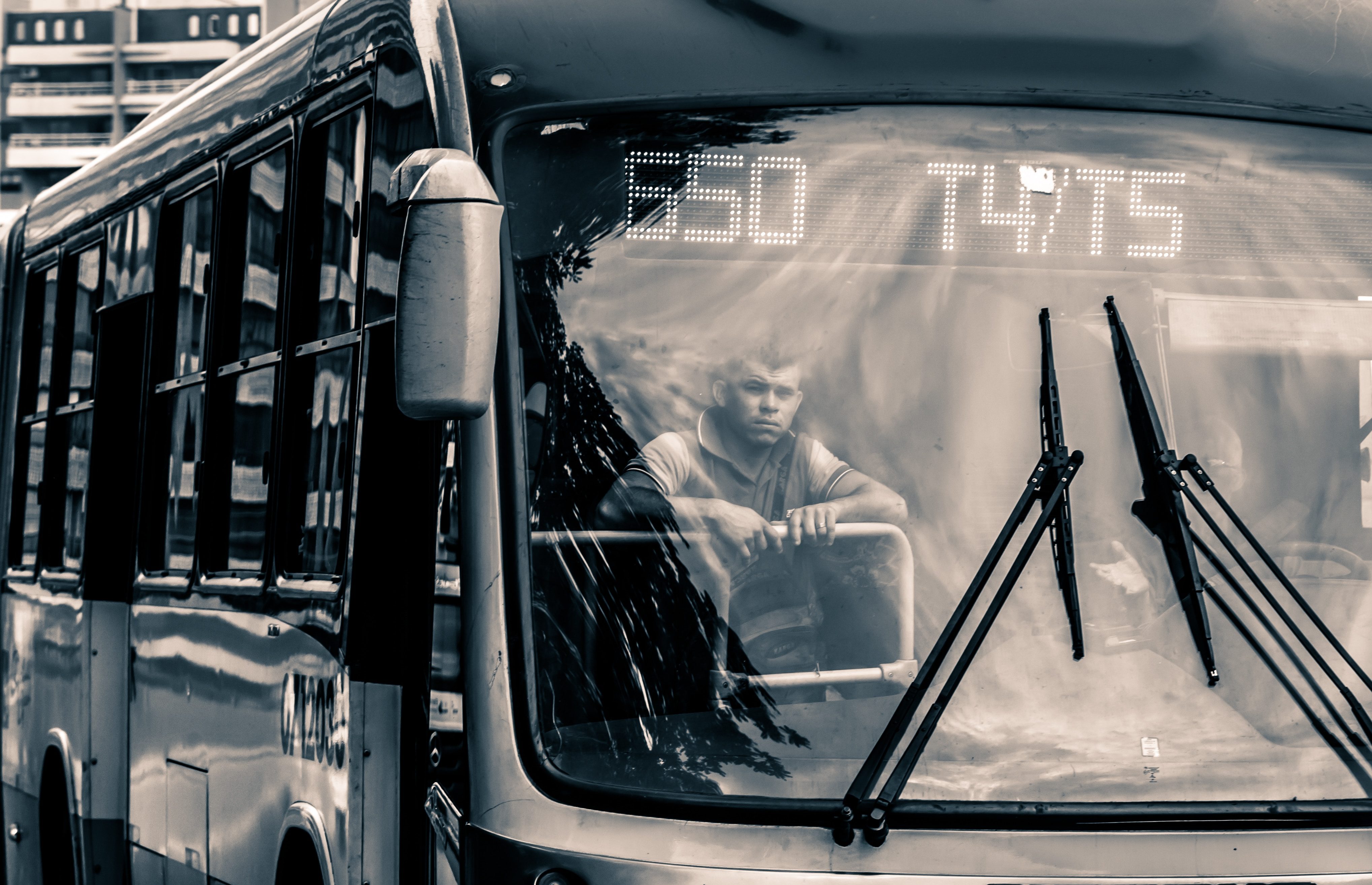 On May 29, 2019, the Department of Justice (DOJ) announced a settlement against a Houston transportation company, El Expreso Bus Company. El Expreso has been charged with hiring imported foreign workers on the H-2B visa over eligible Americans.

The H-2B program allows US employers to import and hire up to 66,000 foreign workers to fill low-skill, non-agricultural, seasonal positions. Employers seeking to hire foreign workers, “must show that they have a “temporary need” for these workers, that they will pay the prevailing or other appropriate wage, and that they have made some effort to recruit U.S. workers,” according to the Center for Immigration Studies.

On average H-2B workers are paid much less than Americans. 21 out of 25 employers in landscaping, forestry, housekeeping, carnival work, and the meat packing industries pay guest workers less than the national average. The H-2B visa program is very popular and can be wrongly used by businesses to undercut the wages of American workers.

The DOJ has charged El Expreso Bus Company with wrongfully throwing out or ignoring applications from qualified Americans and choosing to hire imported foreign workers who arrived to the US on the H-2B visa instead.

The settlement states that El Expreso must pay $31,500 in civil penalties and nearly $200,000 in lost wages to American citizens who applied, qualified but were not hired.

“Employers cannot discriminate against qualified U.S. workers because they prefer to hire visa holders,” Assistant Attorney General Eric Dreiband of the Civil Rights Division said in a statement. “This agreement is part of the Civil Rights Division’s continuing commitment to protect U.S. workers from discrimination, and we look forward to working with El Expreso as a partner in compliance.”