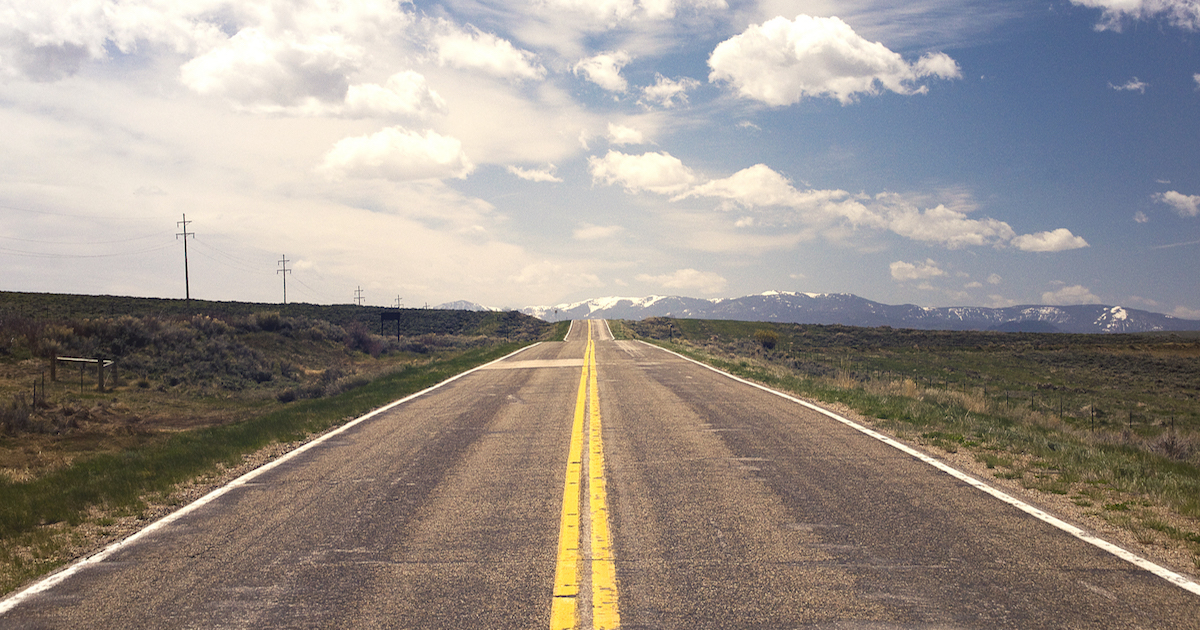 Let’s face it. You spend a lot of time on the road and in your truck. A bad road makes a long haul harder than it has to be. Sometimes there’s no getting around a bad one, all you can do is prepare yourself. At the same time, a good, well-maintained stretch of highway makes the trip feel like a breeze. It’s a route you want to take more often.

Take a look at the best and worst highways in America, and get yourself ready for either the smoothest or bumpiest ride of your career.

We’ll start with the worst highways so that the good ones seem even better. Commercial drivers from across the country weigh in on these discussions whenever anyone asks, so you’re getting it from the best source – someone who does what you do.

I-10 through Louisiana: Overdrive has rated this stretch of highway the worst in the country for several years in a row. The roads are rough, and although the posted speed limit is 70 miles per hour, drivers often have to slow down to reduce the impact. The problem seems to lie with the swamp land Louisiana is known for. Roads only last 5 to 15 years in the state, unlike other areas where they can last 30 or more years.

I-95 near New York City: According to drivers, the roads are rutted thanks to the freezing and thawing pattern in winter and spring. That’s not the only reason to call this the worst highway in America. The sheer amount of traffic and constant construction makes this stretch of road unbearable for plenty of drivers.

1-35 in Texas: You’ve got dense traffic that doesn’t seem to move, bad drivers, worn out roads, bad cross winds, and debris. It doesn’t sound like a picnic, does it?

We’ve talked about the worst, now let’s focus on the good. These highways either make a bad trip better or they’re the routes you’d rather take for any long haul.

I-40 in Tennessee: This road is consistently ranked as the best road in Overdrive polls. It’s got a good road surface made of blacktop, and it’s well-maintained. It’s a smooth ride for big trucks.

I-75 in Florida: Notorious for the amount of construction on this road, you’d think it would be rated at the bottom. Wide lanes and plenty of them keep traffic moving fast. Where the construction is complete, the roads are smooth. Get through the construction, and you cruise right along.

I-10 in Florida: From the Atlantic Ocean to Alabama, I-10 will take you across the panhandle of Florida. Tallahassee is one of the biggest spots you’ll encounter but with plenty of lanes, there’s very little slowdown. The road is flat and smooth and the rest stops are plentiful.

If you’ve got any choice over the routes you take, picking them based on the roads you’ll have to travel isn’t a bad option. The wear and tear on your truck and trailer may not be worth the money when you can glide across the smoother highways in better areas.