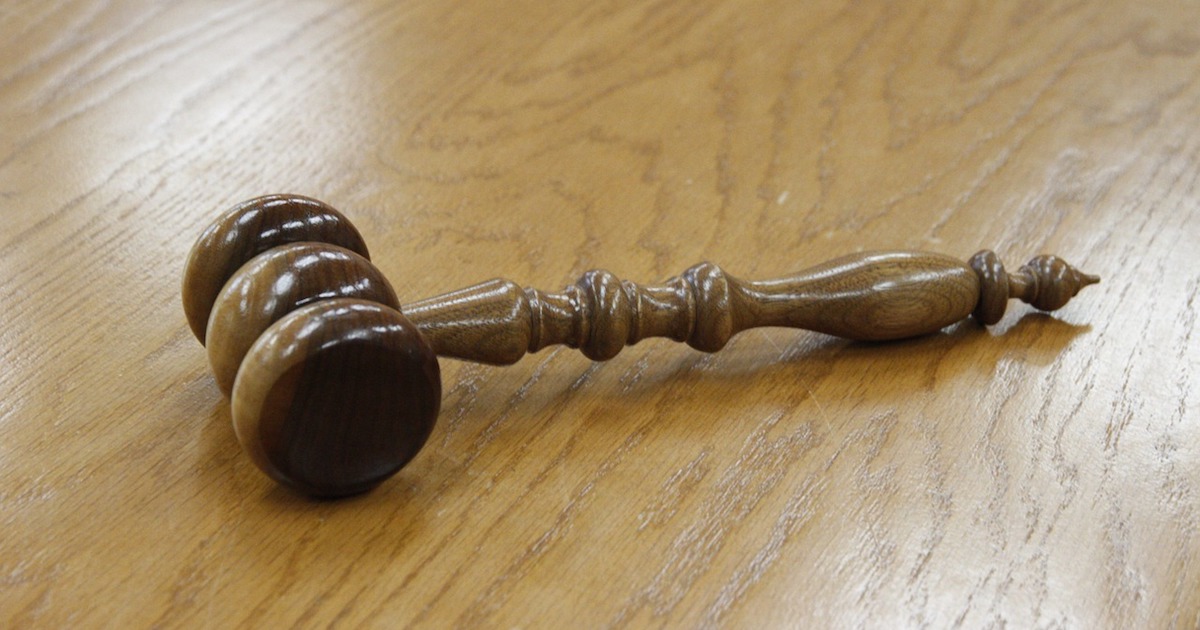 If you’ve been waiting to find an ELD for your trucking business until the Supreme Court ruled on the legality of electronic logging devices, the wait is over. On June 12, 2017, the Supreme Court issued a decision refusing to hear the Owner-Operator Independent Drivers Association (OOIDA) lawsuit over the ELD mandate.

The previous ruling by the 7th Circuit Court of Appeals stays in effect. This means the legal battle is over, and it’s time to move forward with electronic logging devices and making sure your business is in compliance by December 18, 2017.

What the Case was About

OOIDA filed a lawsuit against the Department of Transportation (DOT) and the Federal Motor Carrier Safety Administration (FMCSA) arguing that drivers’ Constitutional rights against warrantless searches and seizures were violated as a result of the current ELD mandate. They further argued that the ELD mandate didn’t meet the original stipulations set by Congress.

The judges didn’t buy their arguments. At each stage of the lawsuit, the legal system sided with the DOT and FMCSA. Any driver or company who was waiting to find an ELD system, hoping for a different outcome, can no longer afford to wait.

The Process of the OOIDA Lawsuit

How did we get to this point? It hasn’t been a fast process, but the timeline is fairly straightforward.

Many companies have already decided to move forward with their ELD search, regardless of the potential outcome of the OOIDA lawsuit. For those who did not, it’s time to begin the process of getting into compliance. OOIDA has said their fight is not finished, indicating they will take the issue to Congress and the Trump Administration, although they have not indicated what that plan might be. Until then, the ELD mandate is the rule to follow.

If you’re searching for an ELD that works for your fleet, no matter how small or large, Gorilla Safety can help. Get in touch, and let’s talk about what your fleet needs.