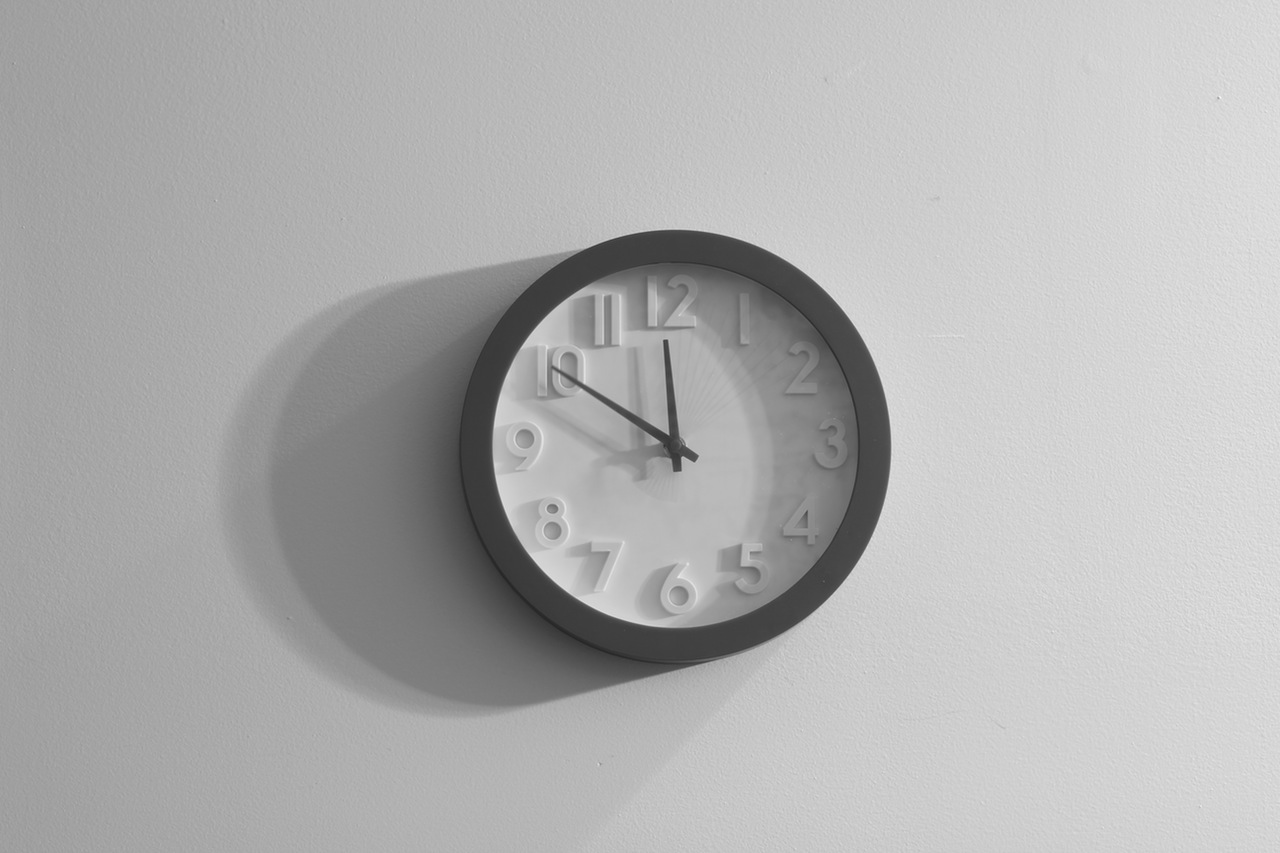 When the FAST Act highway bill was passed, it included a provision for the extension of any exemptions from two years to five years from the date of the exemption. This gives the organizations and companies extra time for their specific circumstances.

The FAST Act stands for Fixing America’s Surface Transport (FAST) and is a comprehensive bill to improve the roads, railways, and infrastructure within the United States. It touches on key points for public roads, trains, motor vehicle safety, and rules for commercial trucks and buses. A few key points for trucks from the bill:

Within the bill was language that also increased existing exemptions. The change applied to organizations or companies who already had an exemption in place.

The Department of Energy (DoE) received an exemption to remove the 30 minute rest break for any of their contract carriers transporting hazardous material. Drivers can use 30 minutes or more of their on-duty “attendance time” instead as long as they don’t do any other work during the break. The original exemption was for June 30, 2017 and has now been extended until June 20, 2020.

WestRock has an exemption from the 14 hour on-duty time rule for short trips to WestRock loading docks. The exemption is limited only to WestRock drivers traveling between shipping and receiving departments as long as they’re driving on public roads. They can work up to 16 hours a day and return to work after eight hours off-duty. This exemption is now in effect until April 16, 2019.

The additional time on these extensions were an automatic with the passage of the FAST Act bill due to the provisions included within the bill. The original exemptions were for two years.