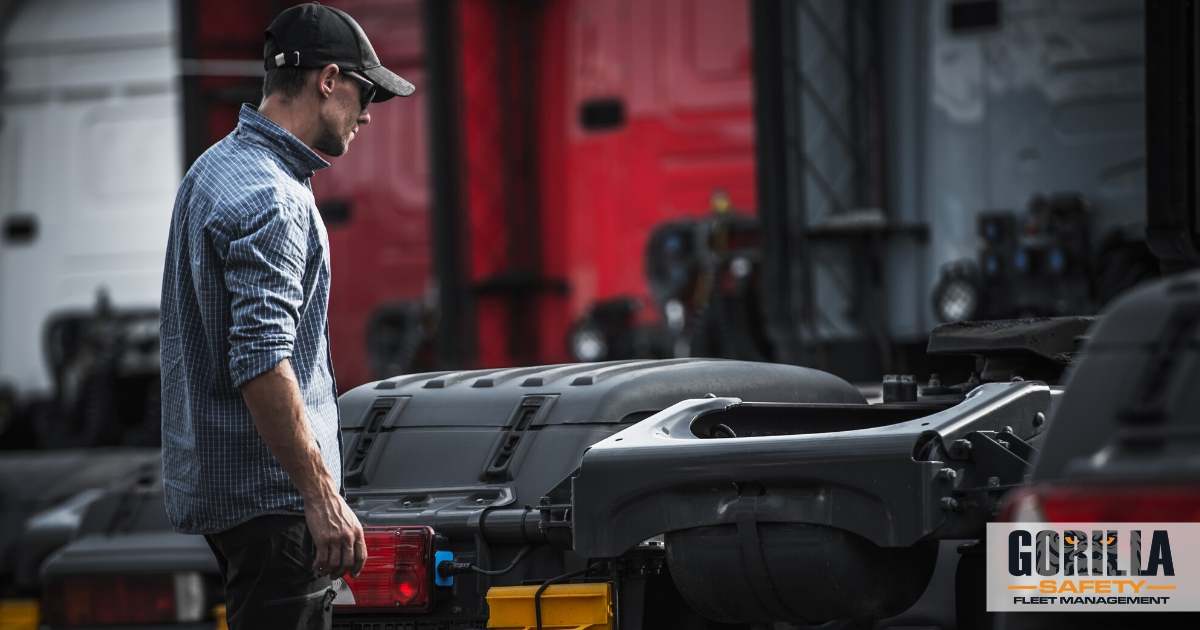 During an economics session at CCJ‘s Solutions Summit in Scottsdale, Arizona recently, ACT Research President Kenny Vieth shared his projections on what the trucking industry can expect in 2020. In short, it’s going to be tough. As with all things related to the economy, there are opportunities and bright spots, but fleets that aren’t efficient and prepared for the tough times will suffer.

Overall, according to Vieth, business in 2019 was more challenging than in 2018. 2018 was helped by the tax cuts of 2017 — which accounted for 20 percent of profits that year. But the trade war and tariffs have slowed down the entire economy which increases the risk of an economic recession. An industrial recession is already underway which has lead to a freight recession in many sectors.

At the same time, private fleets took five percent market share which helped lower per-mile rates across the industry. Viett cautioned that rates could fall even more in early 2020. Contract rates have also fallen by about two percent, and while margins are still near record-highs, they’re six percent lower than last year.

Until demand increases and supplies need to be moved, fleets may be moving less goods at lower rates. One bright spot in the bleak economic news is that in 2019, there was a slight easing of the driver shortage with a gain of 2000 drivers for the year.

What To Do About It

Surviving tough economic times comes down to tightening the belt, becoming as efficient as possible, and increasing your level of service. You want to be the fleet shippers and brokers rely on so you can maintain your business and grow it.

The ability to move freight across the country is what keeps the US economy going. While there will be slumps and recessions, you can weather them as long as you have the right tools and systems in place. Gorilla Safety fleet management is the tool and technology you need. Contact us today to learn more!