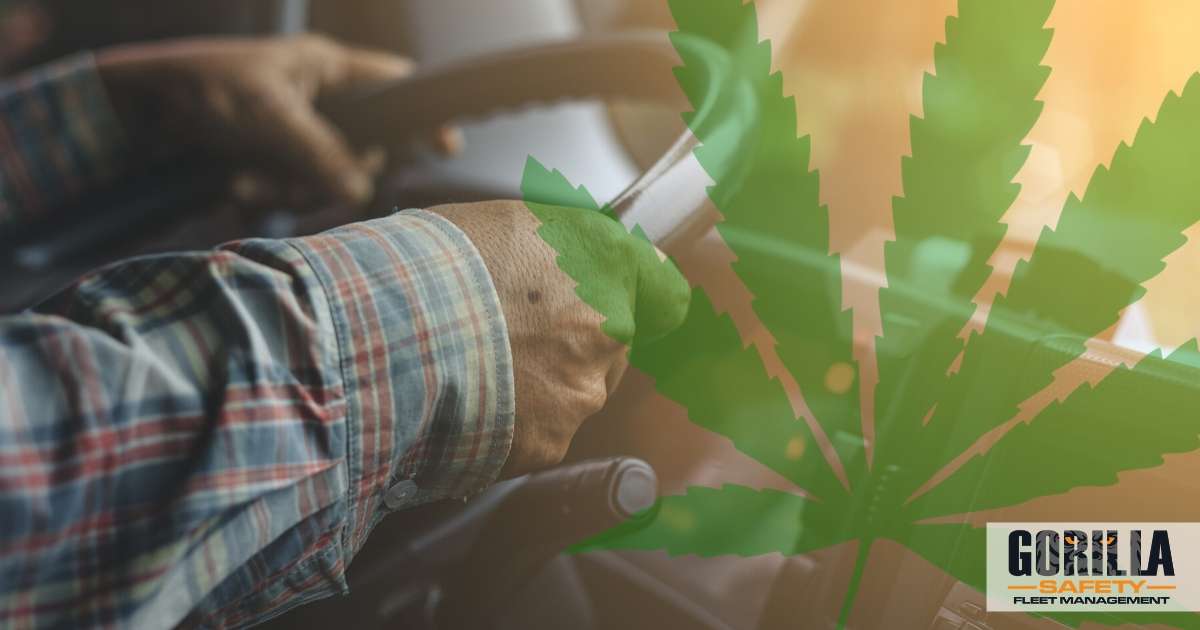 The trucking industry has faced a growing driver shortage in the past several years and decades. Marijuana legalization, for recreational or medicinal use, has only made the problem worse.

All drivers face a drug test before being hired but many carriers are voluntarily opting to include a hair test as part of the analysis. Because of its ability to detect drugs more accurately than a urinalysis, some would-be drivers are walking away from the test — and the job. There exists no way to test if someone is currently impaired by marijuana — only if they’ve taken it within a certain time period. These drug tests show the drug in a person’s system but do not indicate whether they’re currently impaired or not.

American Trucking Associations President and CEO Chris Spear has made it clear to Congress that the industry wants to work with them to develop instantaneous testing, similar to an alcohol breathalyzer test.

Just like carriers don’t want a driver impaired by alcohol getting behind the wheel, they certainly don’t want a driver who’s impaired by marijuana or any other drug. Reaction times are slower, and a driver impaired by any substance will have lowered inhibitions and worse judgement in any situation. This is a disaster waiting to happen. Fleets are right to be concerned that their drivers are free from any influence from alcohol or drugs, no matter how legal it may be at the state or federal level.

Carriers must protect their business, their drivers, and other people out on the road. If they allow drivers behind the wheel who may be under the influence of marijuana and an accident occurs, everyone loses.

One very real problem is that carriers feel compelled to turn away qualified drivers because of their marijuana use. Because testing practices are outdated, there’s no way to know if the marijuana found in their system was consumed in their personal time or more recently. As mentioned above, drivers refuse the drug test (and the employment opportunity) once they know a hair test is part of the process.

In an industry facing severe shortages in a country that relies on trucks to ship goods across regions, states, and the country, this impacts everyone. While fleets are right to consider safety, lawmakers have not put in enough effort to reconcile these issues. Alcohol use on a driver’s downtime doesn’t automatically disqualify them from driving, while marijuana use does. In a time when good drivers are difficult to come by and individual state laws differ from federal law, this is a disparity that must be addressed by Congress. Until then, fleets will need to do what’s best to keep people safe and use the drug testing available to disqualify drivers.