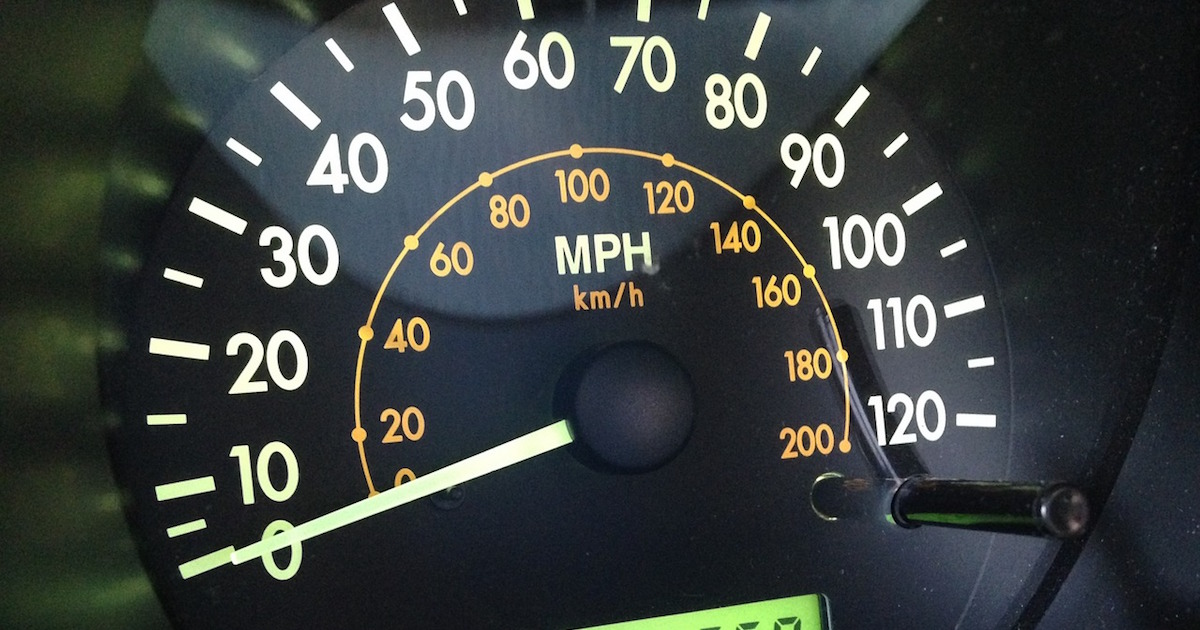 On August 26, 2016, the U.S. Department of Transportation (DOT) announced a speed limiter mandate proposal by the National Highway Traffic Safety Administration (NHTSA) and the Federal Motor Carrier Safety Administration (FMCSA). At the beginning of September, a 60-day window for public comments began to give the motor carrier industry the opportunity to supply feedback and comment on the proposed rule.

What does this proposal include and how could it affect your business?

The current proposal will require that nearly every truck on the road over 26,000 pounds have its speed electronically managed to not exceed a maximum speed between 60 and 68 miles per hour. The top speed has not been proposed while the DOT awaits feedback from the public.

If the proposal as it currently stands passes, all carriers would be required to activate or install speed-limiting devices on the engines of their trucks with the max speed set to whatever the final rule requires. New trucks would come equipped with speed limiters. All trucks manufactured from 1999 to present are already equipped with electronic engine controls that would allow their speed to be controlled.

Trucks made prior to 1999 would have to be retrofitted, at a cost that is estimated to fall anywhere between $100 and $2,000 per truck. Comments on the ability to retrofit older trucks are also needed during the public comment period to help the FMCSA determine what the final proposal should state.

Currently, no timeline has been issued with this proposal. What is known is that there would be a three-year implementation timeframe for the trucking industry. Analysis by Overdrive states that the earliest possible start for a speed limiter mandate, if put into place, would be 2020.

The benefits touted for speed limiters include fuel-savings for trucking companies as well as reduced accidents, injuries, and deaths. Analysis by the DOT has been broken down into the three proposed maximum speeds: 60, 65, and 68 miles per hour.

Analysis states that thousands of injuries would be prevented at any of these max speeds.

Fuel-savings is another reason for the proposed speed limiter mandate. Fuel-savings based on speed:

In the FMCSA release regarding the speed limiter proposal, NHTSA Administrator Mark Rosekind states, “This is basic physics. Even small increases in speed have large effects on the force of impact. Setting the speed limit on heavy vehicles makes sense for safety and the environment.”

If you have an opinion on this proposal, make sure you add your comments during the 60-day window provided by the FMCSA. You can also read the proposal in its entirety, supporting information, reasoning, and analysis: Speed Limiting Devices.