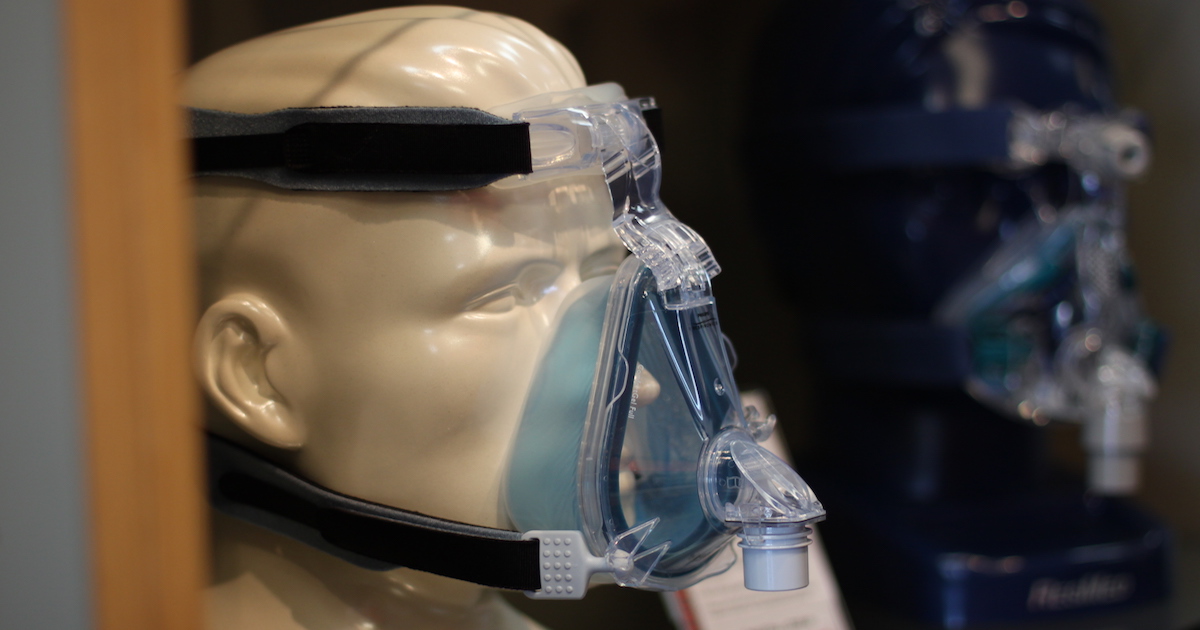 Every driver has had that moment when they thought they might be too tired to drive. What if being tired and fatigued was such a normal part of your day that you couldn’t tell the difference anymore? Exhaustion feels normal, and it affects your driving. The first question to answer is to find out what’s causing the fatigue. It could be obstructive sleep apnea.

With 20 percent of all large truck crashes the result of being tired while driving, the connection between sleep apnea and crash rates is worth noting. Accidents caused by tired drivers account for 9,000 fatalities and 220,000 serious injuries.

What is Sleep Apnea?

Obstructive sleep apnea is caused when sleep is disrupted by repeated stops and starts of your breathing. Anyone who shares a sleeping space with you will recognize it by the deep snores you make as you begin breathing again. These are not the normal or gentle sounds of a common snorer. It’s a deep, guttural, and sometimes scary noise for the listener. Sleep apnea is a common cause of excessive daytime fatigue and is linked to multiple problems: lack of attention, less working memory, lack of vigilance, among others.

What Can Be Done?

The study suggests requiring truck drivers to be screened for sleep apnea on a regular basis and that treatment for the condition be a requirement in order to continue driving. The Federal Motor Carrier Safety Administration is considering just such a requirement. Treatment for sleep apnea comes in the form of a machine that delivers pressurized air through a hose and mask. This air keeps your throat open during sleep. The result is a better night’s sleep and less exhaustion and fatigue during the day.

Untreated sleep apnea in commercial truck drivers is a public health issue due to the high rates of preventable crashes the condition can cause. Diagnosis and treatment could literally save lives.