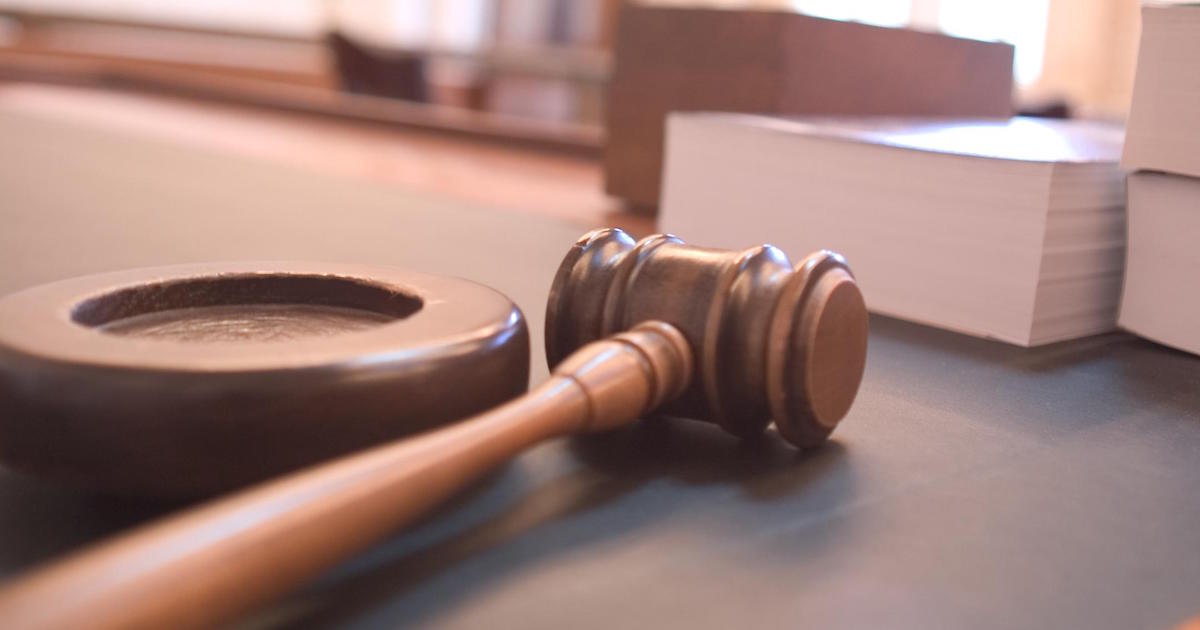 In 2012, Congress passed the Moving Ahead for Progress in the 21st Century (MAP-21) bill requiring the Federal Motor Carrier Safety Administration (FMCSA) to create new regulations for the use of Electronic Logging Devices (ELD). They were given until 2015 to enact the Final Rule.

The FMCSA announced the provisions of the ELD Final Rule in December 2015, officially putting the new regulations into place for all drivers and companies.

Why the ELD Final Rule was Necessary

The purpose of the MAP-21 bill, which created the need for the ELD Final Rule, was to improve roadway safety by requiring drivers and companies to use technology to strengthen and increase driver compliance with Hours of Service (HOS) regulations. This regulation was put in place to prevent fatigue, which can lead to accidents on the road. Paper logs have been in place since 1938 and are nearly impossible to verify.

These new rules and regulations bring the trucking industry into the 21st century through the use of technology while improving HOS reporting accuracy and allowing roadside safety inspectors to uncover violations. It’s estimated that the new ELD requirements will save the industry $1 billion a year while also saving 26 lives and preventing 562 injuries every year.

What’s in the ELD Final Rule?

When the Final Rule was released on December 10, 2015 by the FMCSA, it contained several provisions for the trucking industry regarding the use of ELDs:

If you have any questions about the ELD Final Rule and how to make sure that your fleet is compliant, contact us today.