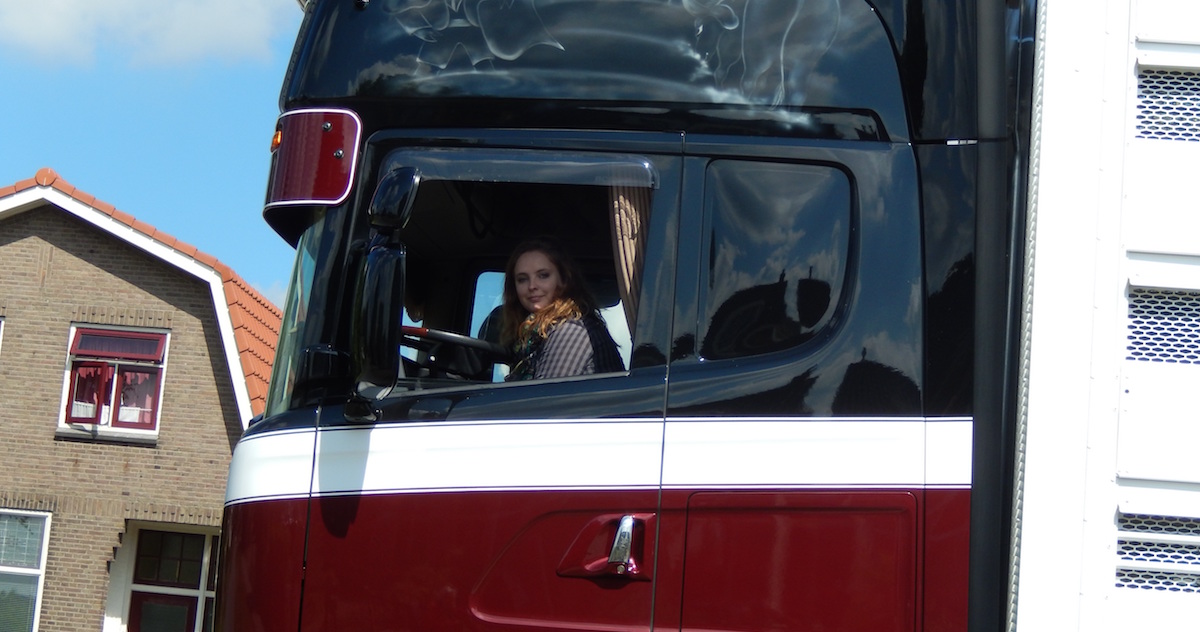 Experts predict a 400,000 driver shortage by 2017. How is that gap going to be filled? Major companies like Ryder and Werner have figured it out. The simplest answer is often the simplest – hire more women.

Yes, for years, the trucking industry was considered a man’s world, and in some ways it still is. As of 2014, women drivers account for only 5.8 percent of the total number of drivers, but that number is an improvement over 2010 when the figure was 4.6 percent.

Women have been driving trucks for years. The first female truck driver was Lillie McGee Drennan who earned her commercial trucking license in 1929. But now the idea is beginning to grow in popularity. If you’re considering joining the trucking industry but are still unsure, here are a few things to keep in mind:

You Can Do This

Don’t let your fear of failure or fear of the unknown hold you back. Women are just as capable as men when it comes to driving and some studies have shown that women tend to be more cautious drivers than men.

You may walk into the driving school or land an interview with a carrier and be the only woman there, but you’re not alone. The Women in Trucking (WIT) Association was formed to help women in the trucking industry, regardless of what position you have. Before you even get started, you’ve got support.

Between the school you select to the carrier you drive for, don’t accept disrespect or harassment as the norm. There are companies out there who will value you as a driver and a person. While women are obviously in the minority, a good sign is if you find a place with a mix of men and women working for the company.

Adjustable seats for shorter drivers (not just women) are becoming available and truck alarm systems can be added so that you can rest easy at night.

Women drivers are needed to keep the trucking industry going as it faces record shortages. If you have the interest and the desire to get out on the open road, either alone or as part of team, the industry is waiting for you. Don’t let the old stereotypes hold you back. You are just as capable as anyone else.