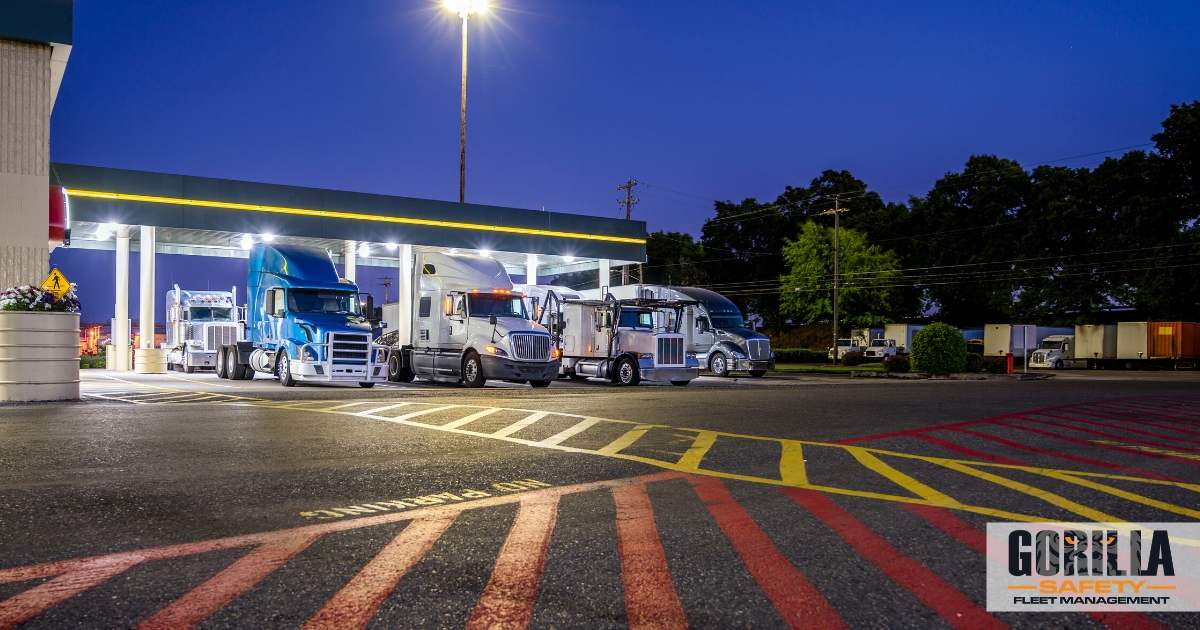 When 2020 began, the trucking industry was already in trouble. The month of January indicated that a recession was on the horizon, that tariffs were increasing, and that imports and exports were softening. Then, March hit, and COVID-19 was declared a pandemic. Although truckers were declared essential workers, low freight rates and rest area closures impacted daily operations. In fact, some smaller carriers had to lay off employees. Other truckers quit because the pay wasn’t worth the risk they had to put themselves through.

Now, four months into the pandemic, the trucking industry is rising again. Jobs are appearing at a rate that indicates recovery, and the industry is stabilizing.

Here’s what you should know.

While the trucking job losses were not quite as significant as elsewhere in the economy, the U.S. Bureau of Labor Statistics reported that for-hire trucking companies lost more than 88,000 jobs in April. Additionally, according to a Transport Topics article, “Truckload rates dropped about 20% over the course of April.”

However, in the same article ACT Vice President Tim Denoyer noted that those rates had already “started to bounce and recover” by mid-May. He highlighted the fact that the U.S. now has supply coming out of the market, and there is incremental demand coming back. With the automakers returning and the entire economy starting back up, things are looking promising for the trucking industry.

After a disastrous month in April, employment in the for-hire trucking industry had a strong returned in June. According to the Department of Labor’s preliminary Employment Situation Report, the industry added 8,100 jobs, which builds on May’s 2,000 job gain.

Furthermore, the major freight producing sectors of construction and manufacturing saw big gains in June as they both added back 158,000 and 356,000 jobs, respectively. Transportation and warehousing also added 98,700 jobs in the month.

While these aren’t quite pre-pandemic levels, it’s indicative of recovery and will ultimately have a positive impact on the trucking industry.

In the same Transport Topics article, Robert Dieli, an economist with Mackay & Co. highlighted that much of the trucking industry would depend on how the country continues to recover from the pandemic. So, the short answer is that we just don’t know how the industry will continue to rise out of this unprecedented situation.

For example, the trucking industry will be impacted by whether or not schools can reopen (even in a modified capacity). Schools reopening would allow parents who are part of the trucking industry’s workforce to return to work. Additionally, while consumer confidence isn’t quite as low as it was in the spring, it hasn’t fully recovered.

What we do know is that the pandemic has highlighted the central role that both local and long-haul trucking companies play in the U.S. economy. As the country begins to gradually reopen, the commercial trucking industry will continue to rise.