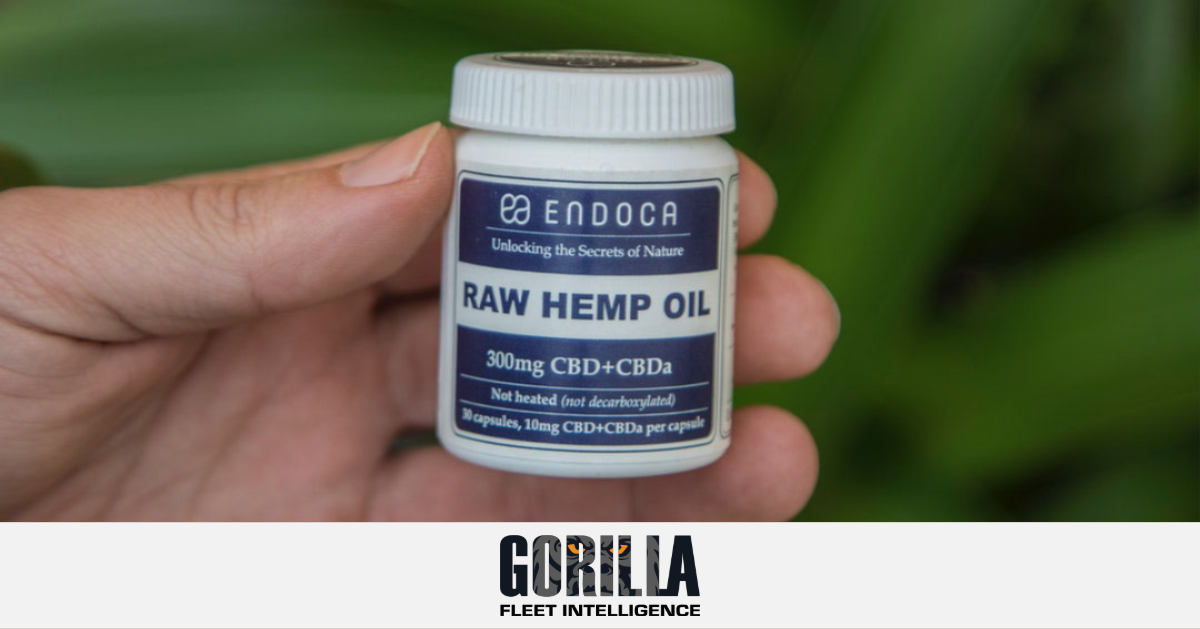 There has been a lot of confusion about hemp’s legal status due to a recent high-profile arrest of a driver hauling industrial grade hemp from Oregon to Colorado.

When driver Denis Palmurchuk was arrested by Idaho State Police for transporting 7,000 pounds of industrial hemp and charged with smuggling marijuana, the U.S. Department of Agriculture stepped in to clarify the rules around transporting hemp across state lines.

Industrial grade hemp is a highly sought after raw material used in many industrial and consumer goods. A prime example is CBD oil, which is used by many Americans for its health and medicinal effects.

Hemp is a type of the cannabis plant but unlike marijuana, hemp does not contain enough THC chemicals to produce the “high” effect.

Palmurchuk’s case led to the U.S. Department of Agriculture issuing a new clarification detailing the legal status of hemp and its transport as a freight commodity.

In the statement issued by USDA’s Office of General Counsel, the agency’s legal counsel, Stephen Vaden, concluded that per the enactment of the 2018 Farm Bill on December 20, “hemp has been removed from schedule I of the Controlled Substances Act and is no longer a controlled substance.”

1. As of the enactment of the 2018 Farm Bill on December 20, 2018, hemp has been removed from schedule I of the Controlled Substances Act and is no longer a controlled substance.

2. After USDA publishes regulations implementing the new hemp production provisions of the 2018 Farm Bill, States and Indian tribes may not prohibit the interstate transportation or shipment of hemp lawfully produced under a State or Tribal plan or under a license issued under the USDA plan.

3. States and Indian tribes also may not prohibit the interstate transportation or shipment of hemp lawfully produced under the 2014 Farm Bill.

4. A person with a State or Federal felony conviction relating to a controlled substance is subject to a 10-year ineligibility restriction on producing hemp under the Agricultural Marketing Act of 1946. An exception applies to a person who was lawfully growing hemp under the 2014 Farm Bill before December 20, 2018, and whose conviction also occurred before that date.

Idaho Statesman who are prosecuting Palmurchuk and 2 other drivers arrested for hauling hemp declined to comment on the new guidelines.