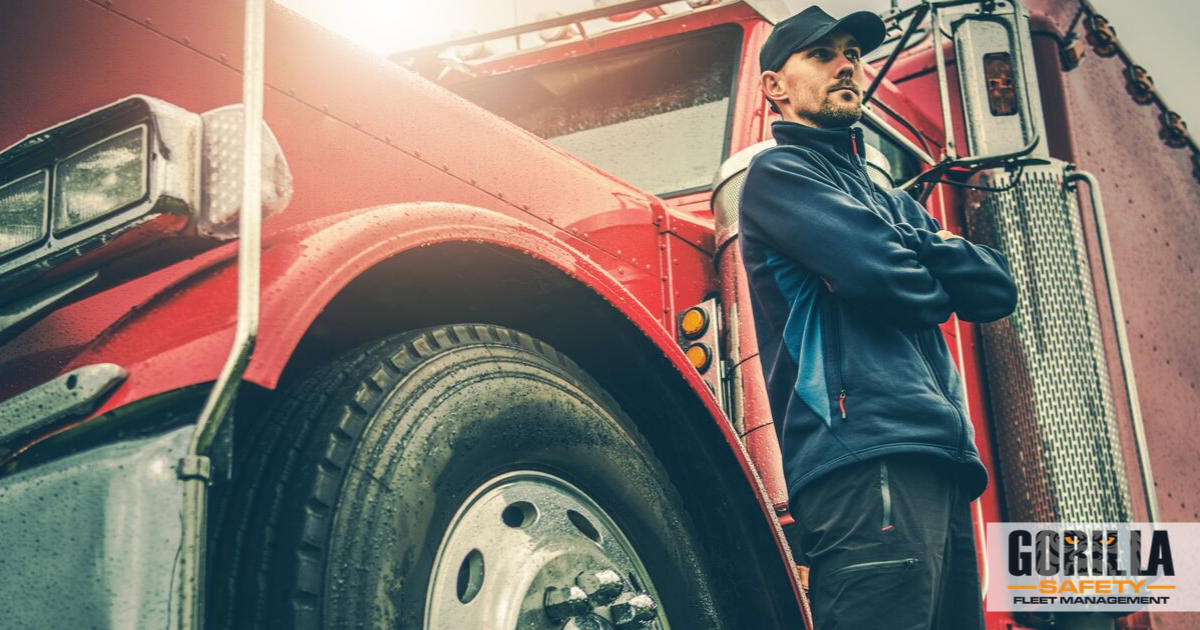 California lawmakers recently voted to overhaul their independent contractor rules and regulations. Not only does this have major ramifications for the state but the country as a whole. The trucking industry will absolutely be impacted if the bill is signed into law.

A.B. 5 pushes businesses, regardless of industry, to classify more independent contractors they hire as employees. The legislation was passed in mid-September, and California governor, Gavin Newsom, has until October 14, 2019 to sign it into law. If he does, it will take effect January 1, 2020.

Here’s what you need to know about the impact on the trucking industry.

Determining whether a worker should be classified as an employee or an independent contractor has long been determined using the ABC test. This legislation codifies that test into law.

A: The worker is not under the direct control or supervision of the business they work for. They are free to make their own schedule and work in their own way to complete the agreed upon contract.

B: The worker performs a job that’s different from the business’s purpose or work. Basically, employers should not hire independent contractors to do the same work the business does (i.e. hiring independent owner-operators to haul loads for a fleet or carrier).

C: The worker typically does the kind of work they’re contracted to do by the business as a profession. (Examples: Freelance writers work as professional writers; independent owner-operators are licensed to drive trucks, etc.)

It’s the B-prong of the ABC test that could kill the independent owner-operator model. If carriers are not allowed to contract with non-employees to haul loads, that means their drivers must be employees instead.

Options for Owner-Operators and Carriers

While this will definitely present a challenge to the trucking industry, especially independent owner-operators or carriers who are based in California, there are options.

Wait and see. The case that helped decide this law is winding its way through the federal court appeal process right now. It’s possible the case — and the legislation — will be overturned.

Stop doing business in California. For owner-operators and carriers with few routes into California, this may be an easy choice to make. But for those whose business relies on those California hauls, this may not be a viable option.

Hire more employees instead of owner-operators. Some carriers may decide they’d rather just hire their drivers as employees to bypass any issues with the new law. Unfortunately, the U.S. is facing a driver shortage and few owner-operators may be willing to give up their independence to become an employee. However, it is an option for carriers, especially those who only occasionally rely on independent operators.

Form or use a brokerage service. One idea gaining traction in the trucking industry is to broker loads to smaller operators through a third party brokerage. Large carriers could form their own brokerage as a separate arm of their company (bypassing that pesky B test). Independent owner-operators would need to transition into an independent carrier in order to accept contracts through the brokerage. Unfortunately this could be expensive for independent owner-operators, making it non-viable for some drivers.

There’s no real way to know what will happen at this point. The legislation may be overturned or not signed into law at all. But it’s important to understand what’s happening in California, and for those carriers and drivers impacted, make plans now so that you’re not caught off guard.