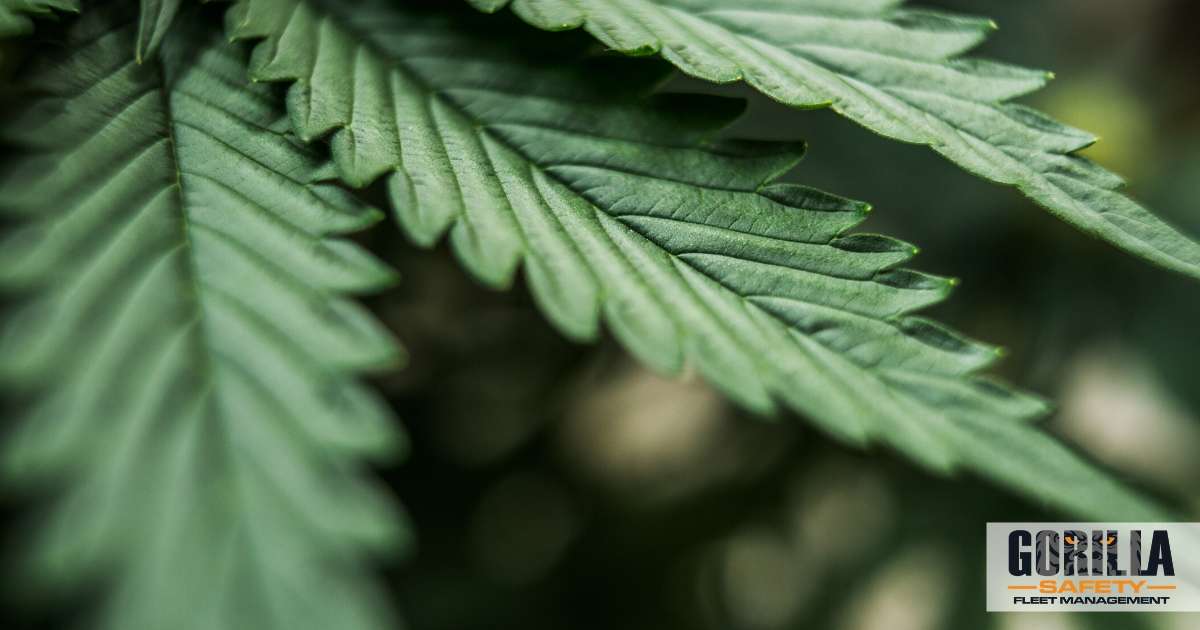 The use of marijuana is legal, in some form, in 33 states and counting. And yet, it remains a Schedule 1 drug according to the federal government. While it’s imperative that drivers stay sober and unimpaired while they’re behind the wheel, it’s worth thinking about the risks of both hiring and not hiring a new driver if they test positive for marijuana.

To be clear, the US Department of Transportation (DOT) requires a driver to test negative for cannabis in order to hold a CDL license and obtain a driving job. But it’s a conversation worth having, regardless of the current requirements.

Risks of Hiring Drivers Who Test Positive for Marijuana

You’re right to be concerned about a new driver who tests positive for marijuana. There are very real risks associated with people who drive under the influence of THC.

Of course what someone does in their own time, that’s legal in their home state, should be their own business. But once they get behind the wheel and get on the road on behalf of your fleet, it becomes your business, too.

New drivers know (or should know) from the very beginning that they’re going to take a drug test and have to pass it. You’re right to be concerned about someone who knew this requirement and still used marijuana sometime before their test. This speaks to potential poor judgement in the future, as well. The risks of hiring them may outweigh the benefits.

Risks of Not Hiring Drivers Who Test Positive for Marijuana

The friction being created by the loosening of state laws and the unbending rules at the federal level is very real. Fleets are being impacted by the drug test rules and while it’s done in the name of safety, that doesn’t decrease ongoing problems and risks.

Should drivers be penalized for something they do on their off time, well before they need to be on the road? Should they have to choose between their medical care and their job? And at a time when recreational use of marijuana is more accepted among younger people than ever, what do these rules do to a growing and very serious driver shortage?

These are questions that may not have easy answers but they shouldn’t be swept under the rug simply because they’re inconvenient or difficult, either. The world is changing. Should the trucking industry attempt to keep pace with those changes?

There are no easy answers right now, and it’s important to comply with federal regulations and set company policies to reduce liability and risks as much as possible. But the conversation is worth having, no matter which side of the marijuana debate you’re on.

Need to stay in compliance with another federal regulation — ELD regulations? Contact Gorilla Safety today and let us help your fleet, big or small!