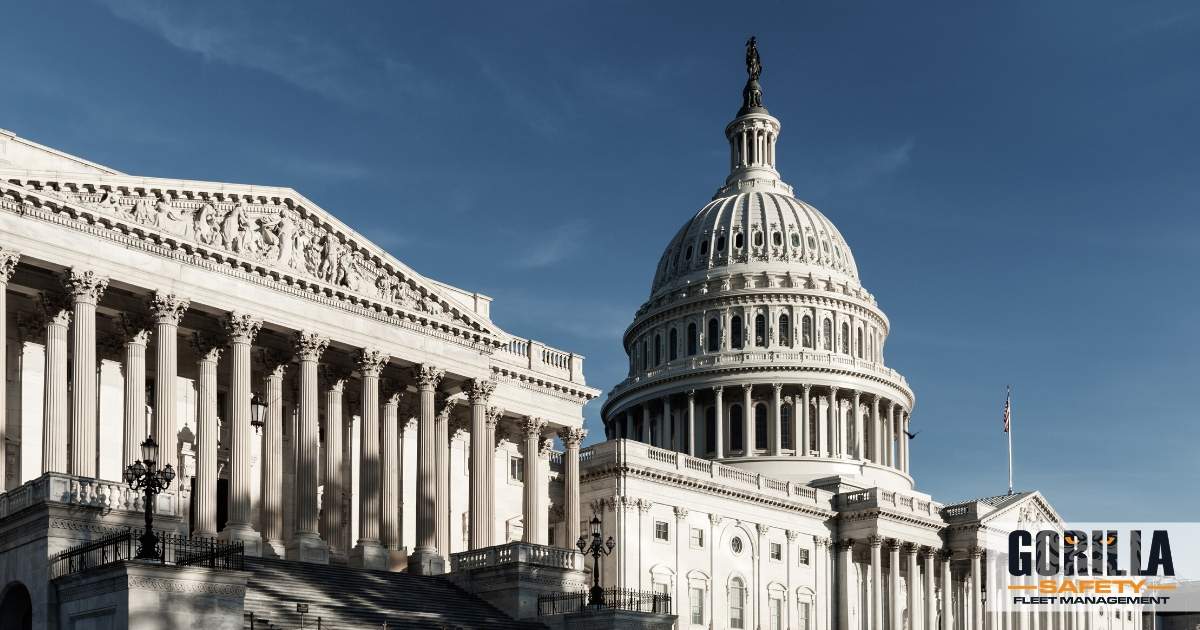 A bill was recently passed through the US House committee “Transportation and Infrastructure” called the INVEST Act. This bill is aimed at finding funding necessary to pay for the upkeep and the advancement of the United States’ crumbling surface road infrastructure. The bill passed committee by a 37-27 margin and has provided some interesting talking points in the industry.

One of the big topics that was brought to the attention of small carriers, is the potential increase of insurance coverage from $750,000 to $2,000,000. This could mean an increase in premiums for the average owner-operator of $100-$250 per month. The basis of the amendment that was brought forth by Chair of the Transportation Infrastructure committee, Rep. Chuy Garcia of Illinois, was that incidents that involve Class 8 vehicles often incur damages greater than the $750,000 liability coverage.

Another point that the act brings up is, and something that has been brought up in the past, is a potential to increase fuel taxes to cover costs. The costs will be spread across to commercial vehicles in the form of IRP and IFTA and the potential for personal and light duty vehicles to share a per mile burden as well.

The chances of any bill passing through both branches of Congress and being signed into law are only 4%. That number cuts nearly in half during election cycles as partisanship battles play out. Even if it does pass, various sections of the bill are liable to be changed or completely struck from the bill. While this bill needs to be watched, worrying about what may or may not happen with it should be left until the bill comes up for a vote in the House and there is no timetable for that yet.

We’ll continue to keep you updated as this issue evolves.