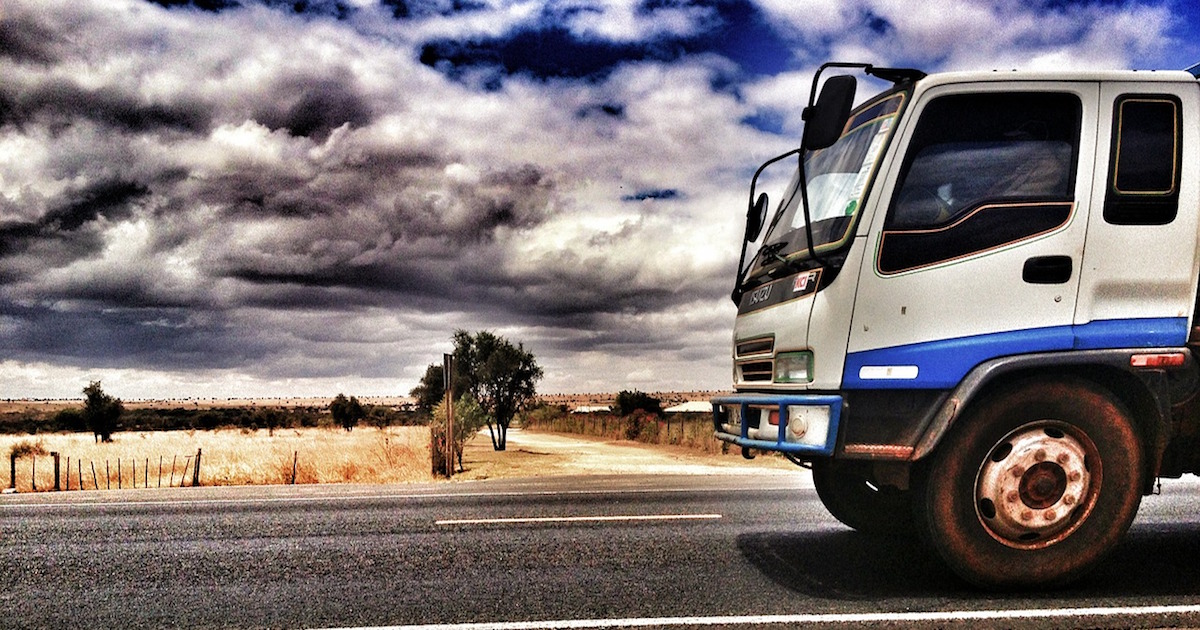 On Thursday, May 19, the U.S. Senate passed the 2017 FY Transportation and Housing and Urban Development appropriations bill. While not an interesting fact by itself, what was in the bill should be of interest to all commercial drivers and trucking companies across the country. The recent bill passage has the potential to change the hours of service regulations drivers are currently working under.

A Federal Motor Carrier Safety Administration (FMCSA) study begun in 2015 will determine the outcome of the proposed rule changes. If the study shows that the 2013 restart changes are better for safety on the roads and driver fatigue, the once a week, 1:00 a.m. and 5:00 a.m. periods would return to restart regulations.

However, if the study finds that drivers are operating safely under the 2011 unrestricted restart, then a 73 hour cap would be added. Drivers could only be on duty 73 hours in a rolling seven day period which would move forward at midnight each day. There would be no change to the driving hours regulations: 60 hours in seven days or 70 hours in eight days.

While these changes may surprise some, the Senate’s bill has a long way to go until it becomes law. The House of Representatives would need to approve its own bill, and the President would need to sign it into law. As of right now, the House has put forth its own proposal.

In the House’s alternative plan, the FMCSA study would not be a determining factor. The 34 hour restart rules would revert back to the 2011 regulations. The restart would not have to include the 1:00 a.m. or 5:00 a.m. periods. There would also be no limit on the frequency of how often a restart could be used.

In order for these changes to become law and go into effect both the Senate and the House will have to come to an agreement on the disparities between their plans. At the same time, the President has threatened to veto the entire bill, in part because of the proposed changes to the hours of service. Stay tuned for more updates as the bills work their way through the system.