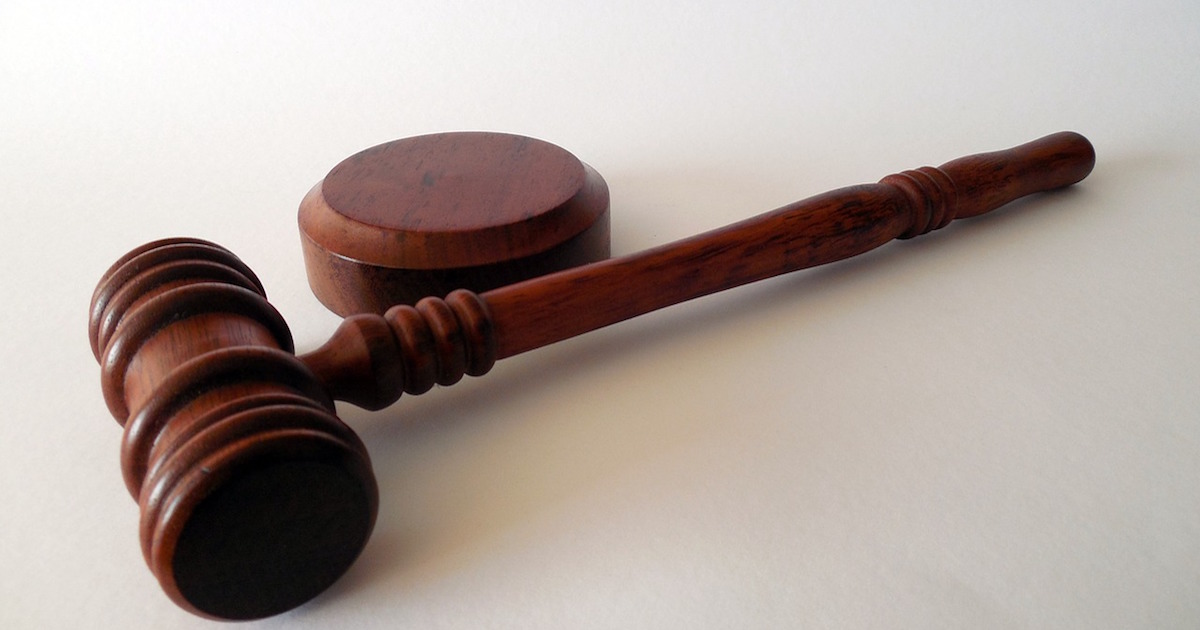 In late 2015, the Federal Motor Carrier Safety Administration (FMCSA) made significant changes to their anti-coercion rules. Drivers have more options for dealing with coercion, and the FMCSA made it clear they will not tolerate harassment or threats against drivers who are complying with federal safety regulations.

Coercion is the act of asking someone to violate a rule and when the person resists, threatening their livelihood if they do not comply. Coercion takes many forms for drivers and can come from several sources: motor carrier companies, shippers, receivers, and transportation intermediaries. According to complaints filed by drivers, the most frequent types of safety regulations they’re asked to violate involve hours of service limits, CDL requirements, drug and alcohol testing, and transporting hazardous material.

When coerced by third parties, companies made any number of threats in order to force drivers to comply. Many drivers received implied and overt threats of job termination, denial of subsequent trips or loads, reduced pay, fewer hours or jobs in the future, and much more.

What’s is the Anti-Coercion Rule?

The FMCSA’s anti-coercion rule is meant to combat the coercion that drivers face while also punishing those who use it to force a driver to break federal rules and regulations. This rule safeguards drivers against compulsion to violate safety regulations and gives the FMCSA authority to take action against anyone who coerces such a violation. The rule has three key components:

Drivers who feel they have been coerced or threatened will need to make their complaint in writing. The FMCSA gives detailed information on what comprises coercion and the complaint process.