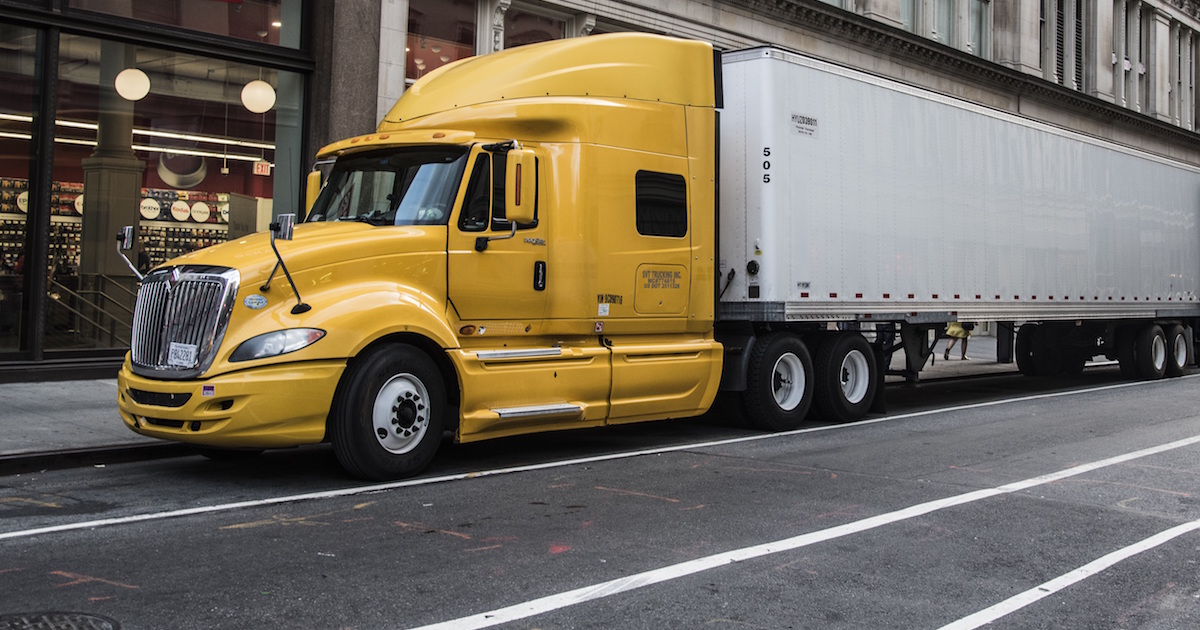 The current safety rating system will be replaced with something much different, according to an announcement on January 15, 2016 from the Federal Motor Carrier Safety Administration (FMCSA). The rule change comes on the heels of the release of the Final Rule for Electronic Logging Devices.

The next changes will replace the current three-tier federal rating system known as SafeStat where carriers were rated satisfactory, conditional, or unsatisfactory and ranked against other carriers with an all or nothing system. This new rating offers only one determination – unfit. The ranking system would be gone, and any carrier not labeled “unfit” would be considered to be compliant with safety regulations. The ratings will be updated monthly.

Under the new rule, unfit carriers would have two options – improve or cease operation. To be rated unfit a carrier would have to fail two or more Behavior Analysis and Safety Improvement Categories (BASICs) through inspections or as the result of an investigation – or a combination of both. Before being declared unfit and having failed a BASIC through an inspection, a carrier would need to have at least 11 inspections with violations in a single BASIC category within a two-year period.

The BASIC categories include:

The FMCSA estimates that under this new rule less than 300 motor carriers would be rated “unfit” as a result of on-road safety inspections. Other carriers deemed unfit would likely be those with the highest accident rates. The FMCSA estimates that these carriers have crash rates four times higher than the national average and pose a real safety risk to other motorists on the road.

Once in place, this new safety rule will allow the FMCSA to check the safety fitness of about 75,000 carriers per month using the Compliance, Safety, Accountability program’s safety measurement system. Currently, under the existing system, only 15,000 carriers are investigated each year.

The FMCSA’s proposed rule is open for comments for 60 days from January 15, 2016 and an additional 30 day period will be offered to give commenters time to respond to the initial comments, according to the FMCSA.